Colts vs. Patriots: Key matchups to watch in Week 15 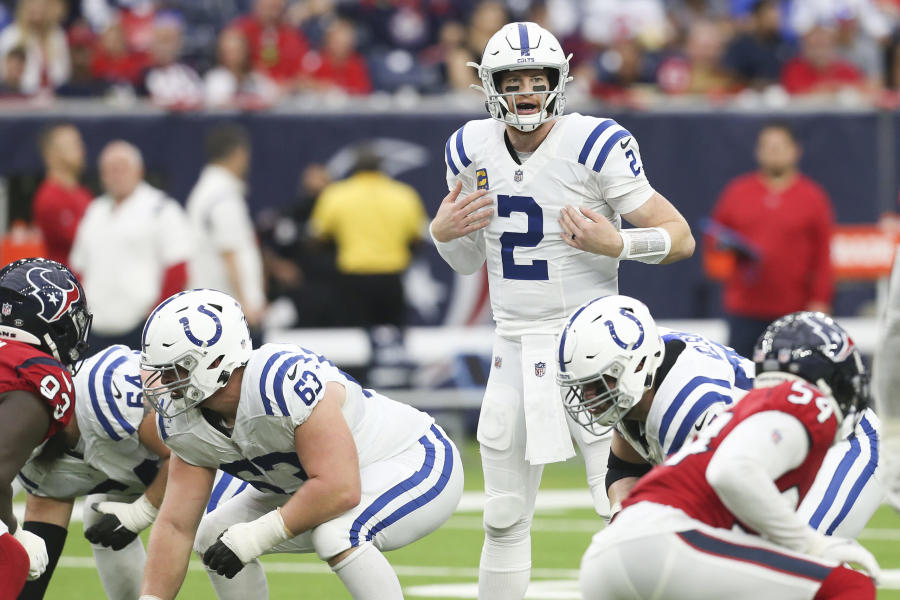 The highly-anticipated bout between the Indianapolis Colts (7-6) and New England Patriots (9-4) is finally arriving at Lucas Oil Stadium on Saturday night.

A chess match of physicality should be on display as Frank Reich and Bill Belichick hope to lead their squads to victory. With that comes some crucial matchups within the matchup that will go a long way in determining the winner on Saturday night.

Here’s a quick look at some of those key matchups in Week 15:

This is going to be the boom or bust matchup for the Colts. Judon has found immense success as the top dog in the Patriots’ pass rush and will likely be looking to take advantage of Fisher when lined up across from him.

Judon spends most of his snaps on the left side of the defensive line but he’s no stranger to lining up over the left tackle. Given the fact that Fisher leads the Colts in pressures allowed, Bill Belichick won’t be afraid to exploit that matchup.

Containing Judon is the main priority for the offensive line and much of that will fall on Fisher’s shoulders Saturday night.

The Patriots aren’t a blitz-heavy defense by any means—they are 20th in blitz rate according to Pro Football Reference. But they enter this week with the seventh-highest pressure rate in the NFL (PFR). Wentz will be forced into a bigger role in this game and handling the blitz will be a part of it.

The Patriots will present a unique front to the point where Wentz will need to set the protection correctly and know exactly where his hot reads are when the blitz comes.

If the Colts want any chance of their passing game to succeed while the Patriots focus on stopping the run, it starts with Wentz calling the right protection against the blitz.

It should be no secret that the Patriots are going to key on Jonathan Taylor while forcing Carson Wentz to beat them through the air. This means the matchup between Pittman Jr. and Jackson on the boundary will be vital.

Meanwhile, Jackson is putting up All-Pro numbers. His seven interceptions are second-most in the NFL while he has allowed a 39.2 passer rating in coverage on 75 targets, according to Pro Football Focus.

It might be hard for the Colts to win this one on the boundary, but Pittman Jr. is going to need to come up big.

This is a huge matchup for both sides. The Patriots want to run the ball with their elite interior offensive line while the Colts want to stop that establishment with Stewart leading the charge.

Both Stewart (illness) and Andrews (shoulder) are listed as questionable for the game. Though he’s the most underrated player on the entire roster, Stewart’s presence means a lot for the Colts. So much so that if he’s unable to play Saturday night, my prediction for the game might shift to favoring the Patriots.

Andrews leads the way for the Patriots’ run scheme, which is built on physicality in the power game. If Stewart is up, the Colts have a chance and this matchup will go a long way in determining the outcome.

The Colts don’t have one defender between their safeties and linebackers to cover a tight end. They will have their hands full on Saturday with Henry leading the way in the Patriots’ passing attack.

Currently the leader in red-zone targets, Henry will be a tough matchup for the Colts to stop, especially given their struggles against the position this season. On the season, Henry has 35 receptions for 394 yards and a team-high seven receiving touchdowns.

If the Colts want any chance at forcing the Patriots to be one-dimensional, it starts with containing Henry in the red zone.