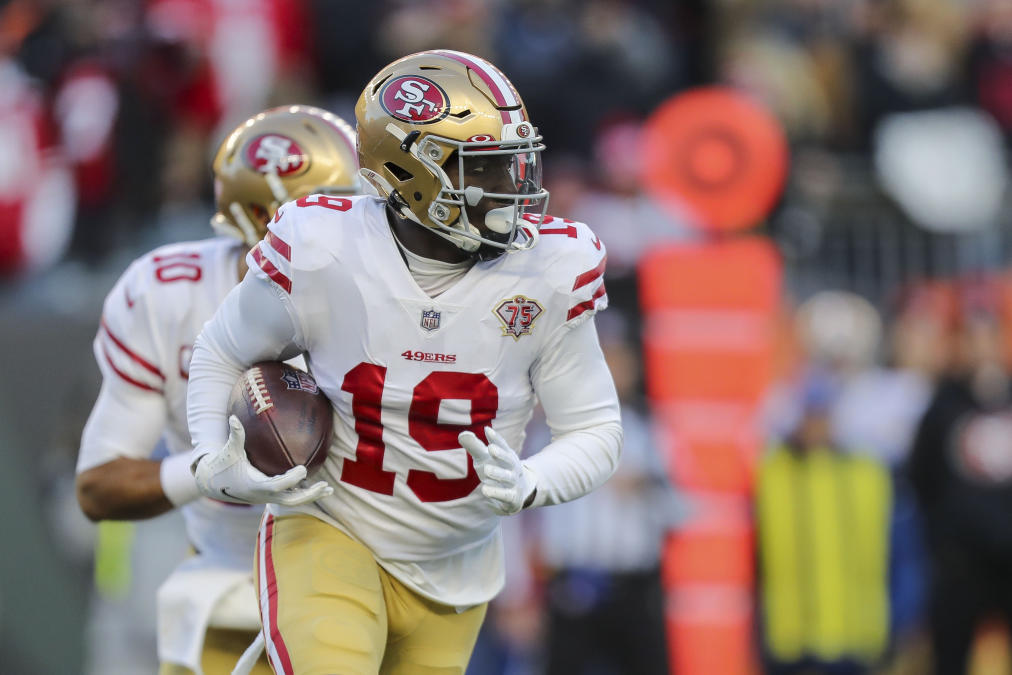 We’re less than a day into the new year and I’m already zero-for-three on resolutions. Hopefully, this week’s player props will turn out better. Here’s what I’ll be playing on BetMGM tomorrow:

Miami‘s young penguin-aping phenom is six catches shy of breaking the single-season reception record for a rookie. Since Tua Tagovailoa returned under center as a starter, Waddle is commanding a 32.1% target share. The Dolphins work around their atrocious offensive line by employing a quick-passing offense that flows through Waddle, who is PFF’s fifth-highest graded receiver since Week 6. He’s gone over this number in each of his last four games, hauling in an average of nine balls per contest. Tennessee gives up the most receptions per game to wide receivers. An added bonus for this prop is that you’ll be completely justified in doing the Waddle dance when it hits. I’ll even Venmo 20 bucks to the first person who tweets a video of themselves doing the dance and tags me on Twitter when the prop cashes.

That’s right, we’re taking the over on rushing yards for a wide receiver. Samuel is one of the most electric weapons in the NFL and the Niners have seen fit to deploy him all over the field since the middle of November. Rookie QB Trey Lance is likely to start in place of an injured Jimmy Garoppolo, which means we’ll probably see San Francisco rely on its run game even more against a Texans squad that gives up more rushing yards per game to backfields than any other team. Samuel has hit this prop in each of his last six outings, averaging 6.3 carries and 46.5 rushing yards per game.

If you drafted Higbee as your TE1 in fantasy football this year, we have a support group that meets on Tuesday nights and we just want you to know that it’s not your fault. We thought he would be a Porsche 911 and he ended up being a Toyota Corolla. That’s OK, though — Corollas are modest and dependable, and that’s all we need the Rams tight end to be for this bet. Higbee has hit this prop in eight of 13 games this season, including each of his last two. Baltimore surrenders the fifth-most receiving yards to tight ends.

Entering the season, the Lions were widely panned for having the league’s worst corps of wide receivers. If my team rolled out Breshad Perriman and Tyrell Williams as the starting wideouts, I would report them to the Better Business Bureau. Luckily, Detroit struck gold in the draft when they selected USC’s St. Brown in the fourth round. He’s third in the NFL in targets since Week 13 and has easily cleared this number in each of his last four contests (with two different quarterbacks), averaging 85 receiving yards per game. Reception Perception‘s Matt Harmon compared St. Brown’s current situation as a “Cooper Kupp lite role.” We could be nearing the end of seeing prop numbers this low for him.