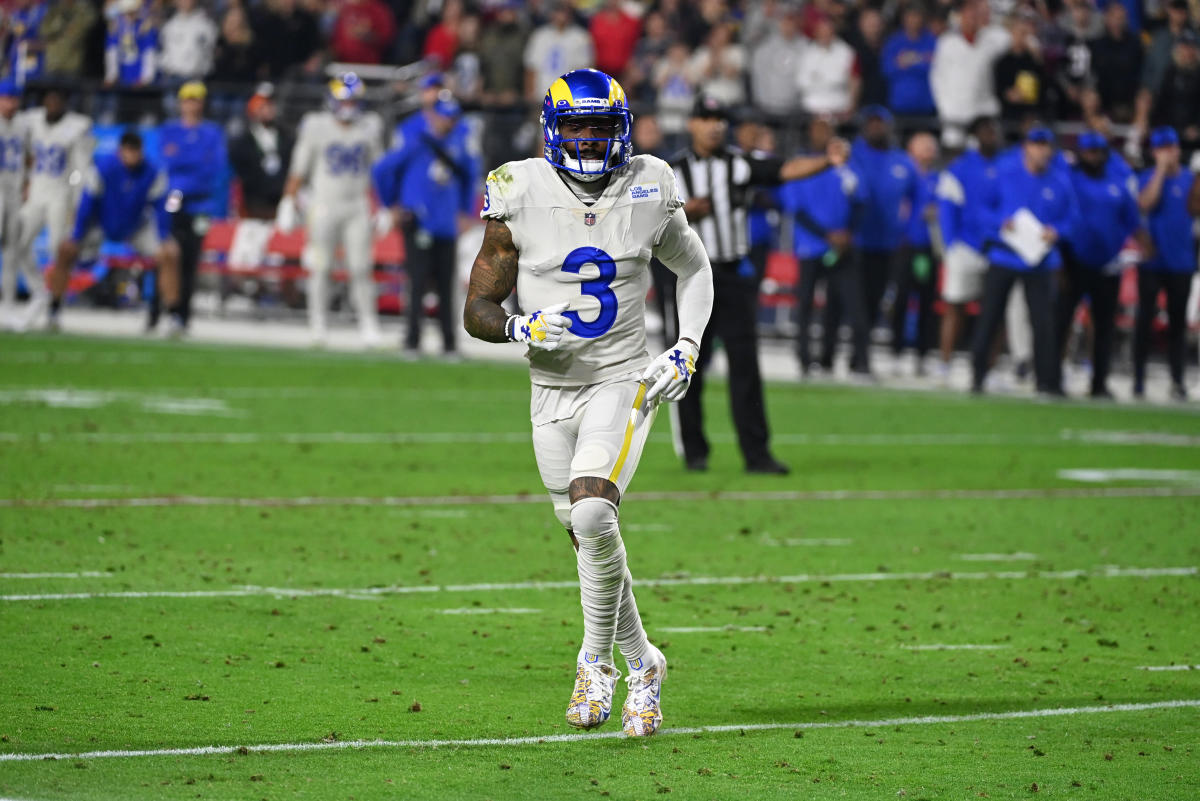 The Los Angeles Rams actuated six players from their reserve/COVID-19 list on Saturday, cutting a significant dent in their massive team-wide outbreak.

The Rams, though, still have 25 players on that list ahead of Tuesday’s rescheduled game against the Seattle Seahawks.

“It does look like we’re going in the positive direction right now,” coach Sean McVay said, . “You’re starting to see some of these test results, you’re getting — we had significantly less number of positives yesterday, guys are not feeling symptomatic. We know those testing procedures have changed, we’re getting some guys that are going to be testing out. They’re feeling better.”

The Rams also said Saturday that a “handful” of staff members have tested positive for the coronavirus, too, though didn’t say who or how many, . McVay said he doesn’t think their outbreak was caused by “any reckless decisions or behavior,” either.

The Rams are currently in their matchup with the Seahawks at SoFi Stadium.

The Rams were one of three teams that were reportedly on the .

More than 100 players across the NFL were sent into the league’s reserve/COVID-19 list this week, something that prompted calls and backlash from players on social media.

The weekly coronavirus tests for asymptomatic vaccinated players starting next week — something that could both through organizations and also increase opportunities for infected, vaccinated players to compete. “Roughly two-thirds” of cases throughout the league have been asymptomatic, commissioner Roger Goodell said.