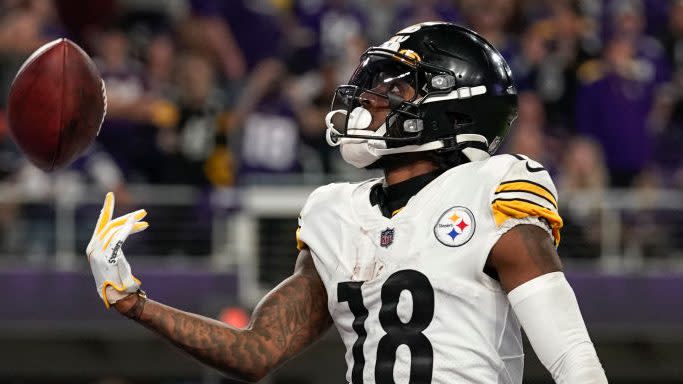 Johnson was activated from the COVID-19 reserve list a day after being placed on it. That suggests Johnson had a false positive and has tested negative to clear the protocol.

Center Kendrick Green was also placed on the reserve list Thursday and remains on it.

Johnson has 100 catches for 1,110 yards and eight touchdowns this season. His presence will be a plus for quarterback Ben Roethlisberger in what may be his final NFL game.

The Steelers also announced that linebacker Buddy Johnson has been placed on injured reserve with a knee injury.